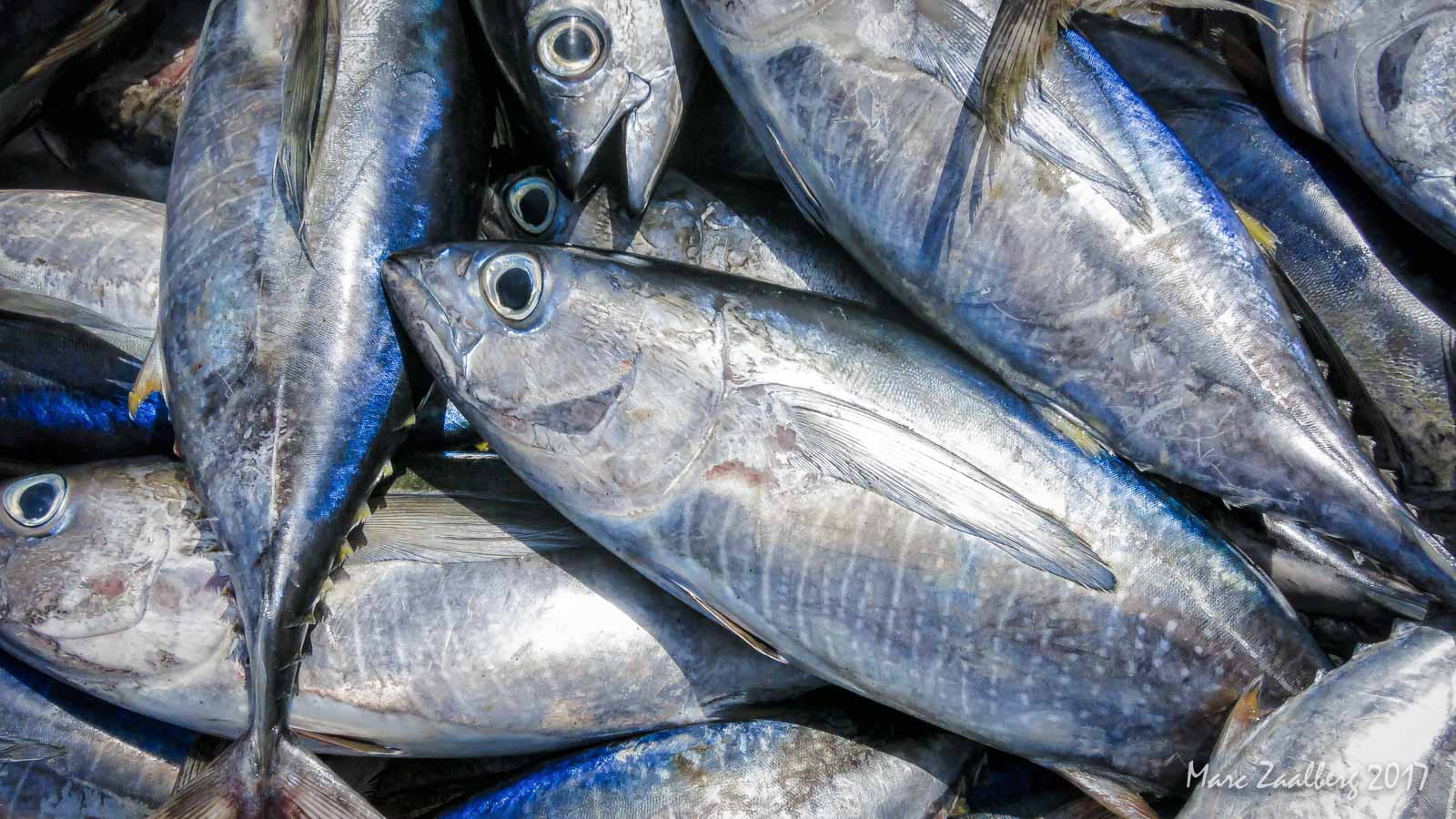 The Ocean Dimensions team like a lot of the world have watched Seaspiracy. We are deeply in shock. The directors were risking their lives to uncover and reveal how detrimental commercial fishing really is. This documentary is a real eye opener!

Some of the major facts by Seaspiracy

It is sometimes quite difficult with all the media these days. It is often hard to know what is true. Sea Shepard features in the documentary. It prides itself for using direct action campaigns helping to defend, conserve and protect the oceans. Another organisation interviewed was Parley for the Oceans. They work to remove plastic from the ocean and upcycle it. At the same time they are working on preventing plastic from entering in the first place. Both websites provide information on what they are doing and what is happening in the ocean from around the world.

The main message of Seaspiracy

It is quite simple: stop eating seafood. They even provide some companies that produce plant based seafood! As the documentary reveals ‘sustainable’ seafood hardly ever exists and there is no guarantee for ‘dolphin free’ tuna. If you haven’t watched Seaspiracy yet we highly recommend it!

The good news – mailing campaigns and signature petitions were able to stop the Maldivian government from lifting the shark fishing ban! Fishery minister Zaha Waheed also wants to expand and better implement laws that have been in existence for many years.
The bad news – worries are not over yet. The government is considering reopening commercial longline fishing for bigeye-tuna. An estimated figure puts by-catch of endangered yellowfin tuna, sharks and also many turtles at 25%. And how about the ‘use’ of the already dead sharks on the long lines?

As the documentary Seaspiracy put the spotlight on the fishing industry this might have come just at the right time for the Maldives and the discussions on longline fishing.