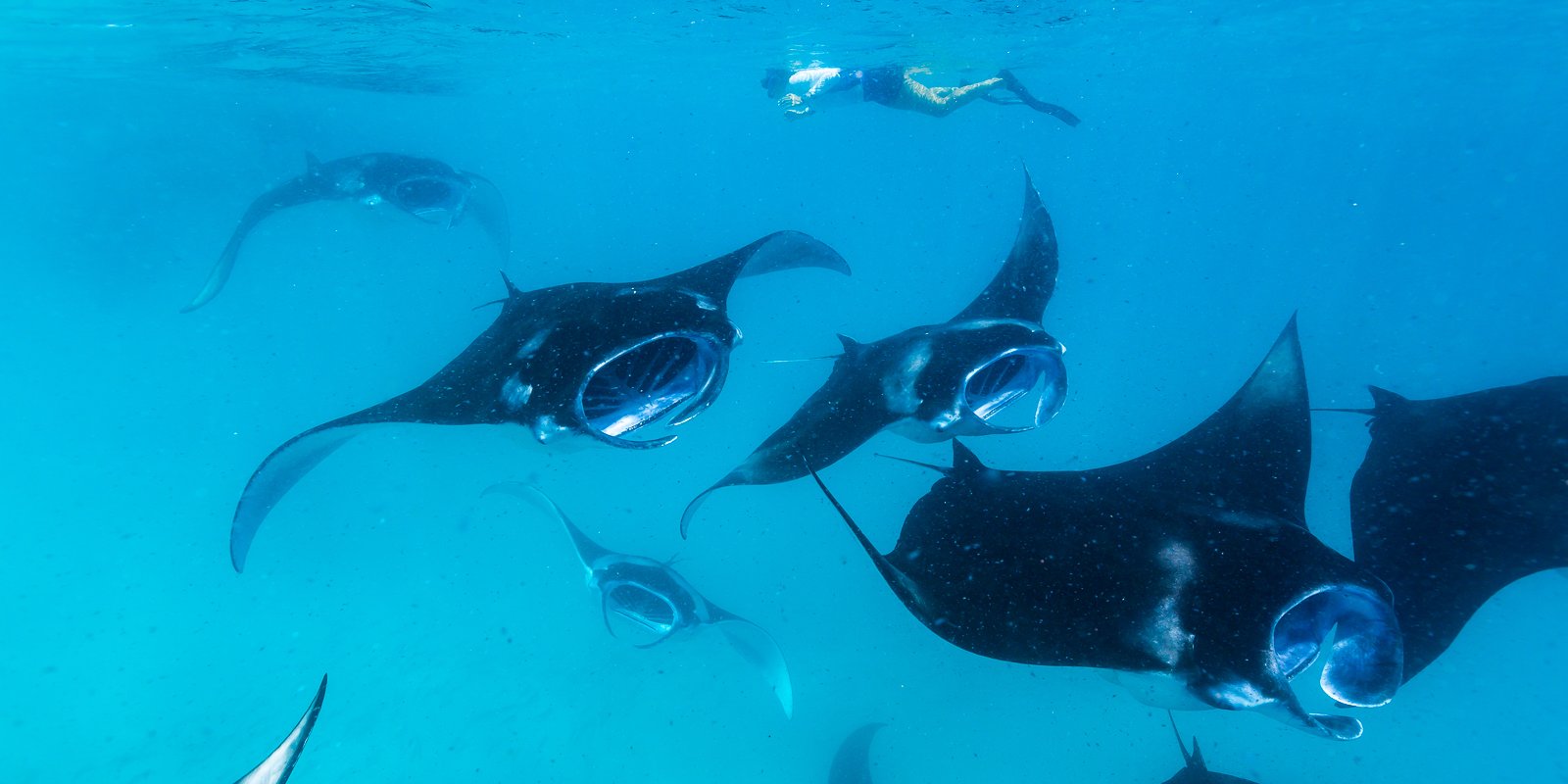 2022 Manta Season – we had brilliant seven months! We are now saying goodbye to the last mantas of this year. Everyone knows you can never predict wildlife, but we found this season to be particularly unique.

What we thought we knew

We know our manta season runs from May to November, during the southwest monsoon. From past seasons experience and local knowledge, we could safely say that when we did get mass feeding events it was usually around the full or new moon. This due to the fact that these times bring the highest tides.

However, for the later part of the season we were finding the complete opposite. We were getting mass feedings in the period between the new and full moon, and during the moons the bay was relatively quiet. We also found that going with the high tide (which we used to always do) did not mean anything anymore. Sometimes the mantas where there at low tide. All this made it even harder to predict what we were going to see in the bay when we turned up. During the season we have had some EPIC encounters. The highlight trip to the bay was with 150 mantas and 2 whale sharks.

This year has been our record season for whaleshark encounters. We had 4 sightings outside the bay both during diving and snorkelling and around 8 during our finding manta excursions to Hanifaru Bay. One day we saw a commotion just beyond our house reef which turned out to be for a whaleshark. It was hanging out around a safari boat that was moored up there. As soon as we realised what was going on, Petra and Ariana grabbed their gear, ran to the end of the jetty, jumped in and swam out to join the special whaleshark commotion.

We are always sad to see the mantas leave, but we know they will be back again in May. Come and join us next season so we can introduce you to them! 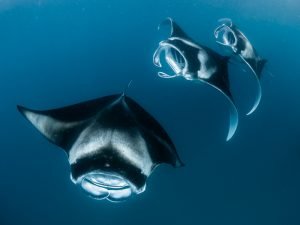