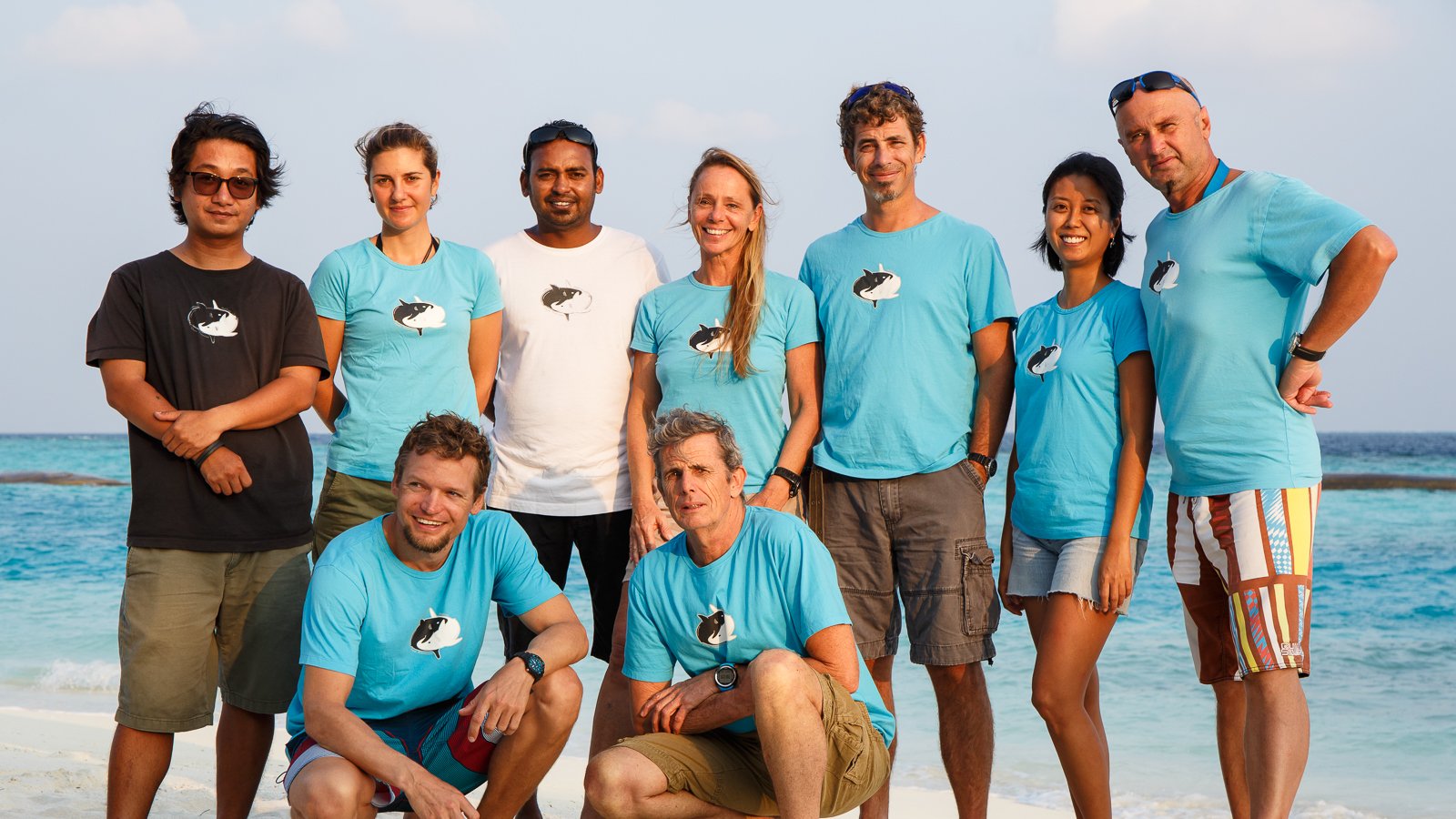 Oleg had his own travel marketing company in Belarus when he had a chance to go to Egypt to snorkel and start diving. When he had 20 dives he was approached by a local guide to help him with Russian guests. After some time Oleg “invited” the first dive instructor of Belarus to Egypt as he had never dived in Egypt before. This instructor helped Oleg to become the second Belorussian dive instructor with the Russian Federation in 1997.

Alex our Canadian instructor was working for 2 years in Fiji as a divemaster and earned very little and eventually ran out of money. His aim was to become a dive instructor so he started to search the web. Google search suggested either Thailand or Honduras as an option to do his instructors course. Alex borrowed some money and went to Honduras to do his course in 2012

Petra was working in Kenya where she did her first introduction dive in a pool. While working 1 year in Kenya for a German travel agency she did her Open Water up to Divemaster course with Marc, who is now her partner in life with their own dive centre in the Maldives. After a further 6 months working as a tour guide in the Maldives with plenty of diving opportunities to gain experience, she went to the PADI European college in Cannes, France where she did her instructors course in 1992.

Margherita was working as a swimming teacher in Italy. She learned to dive in Italy and Croatia. Her plan was to go together with a friend to do the divemaster course in Honduras but then civil unrest broke out so she changed and went to Dominican Republic instead. She spoke little English at the time that’s why she looked for a dive centre where they spoke Italian / Spanish to be able to do her course. She did her instructors exam in Spanish with an English copy of the exam next to it in 2011.

Joerg did his first dive course in a cold lake in Freiburg and barely survived. Afterwards he went to Indonesia where he did his Advanced and Rescue Course in Lombok and his divemaster in Nusa Lembongan near Bali. His first divemaster job was in Perth, Australia. New Zealand was next on his list of travel destinations and that is where he did his instructors course in Wellington in 2010.

Marc started diving in New Zealand. His first overseas dive trip brought him to the Great Barrier Reef in Australia. Further travels took him to Israel where he did his Advanced course and later he ended up in France where he spent 2 months at the PADI European College to do his Rescue Diver, Divemaster, Instructors Course, First Aid Instructor and a Photo Instructors Course with the famous Kurt Amsler using a Nikonos 5 camera in 1990.

GG is from Kota Kinabalu in Borneo. When he got a job in Mabul, a famous divers island, close to Sipadan he could not even swim. He was very nervous when he signed up for an internship called the zero to hero program. It was 4 months of very hard work of learning how to swim and dive. Many students gave up but GG with a strong will and passion succeeded and got his instructors license in 2013. He calls it his “golden ticket”.