Maafin Thila – a dive site on the edge. 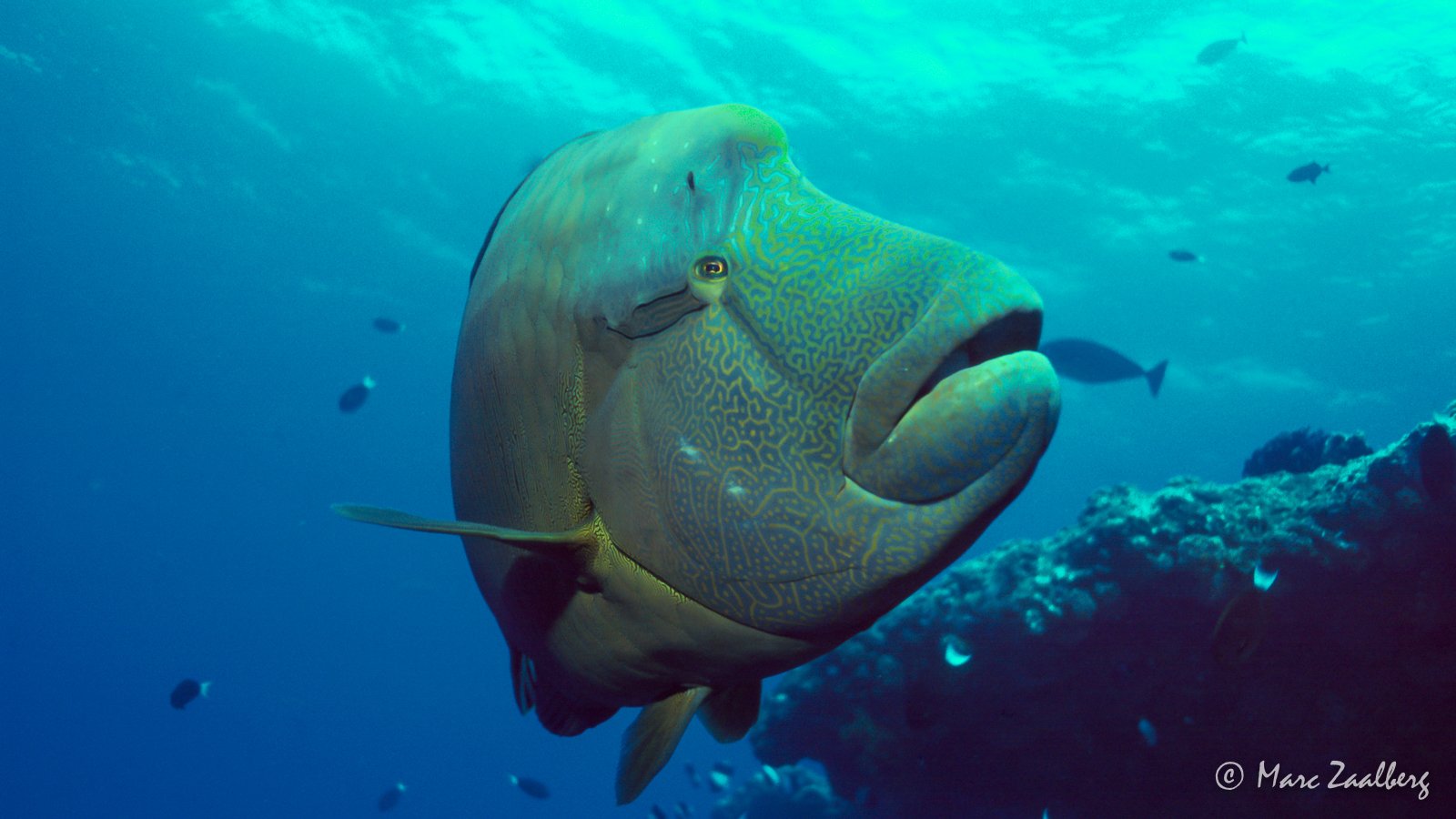 About 25 minute boat ride from Kihaa, right at the edge of the Baa Atoll, lies Maafin Thila.
So we won’t get swept away into the open ocean, we only dive here on a current coming into the Atoll. After careful current checks we start our dive in the blue water and drift onto the reef. Right were the current hits the reef we find the best spot and wait for the big fish. With a bit of luck you can expect to see eagle rays, stingrays, grey reef sharks, napoleon wrasses, tunas and schools of jack fish and fusiliers.

After enjoying the spectacle for a while we leave the edge and drift with the current along the reef into the Atoll. Enjoy the ride and look out for honey comb morays, they have little hideouts everywhere. Don’t be surprised if a big school of batfish starts following you, they are pretty curious and come very close.

Did I get you curious, are you ready to sign up? Come and join us for a dive at Maafin Thila!