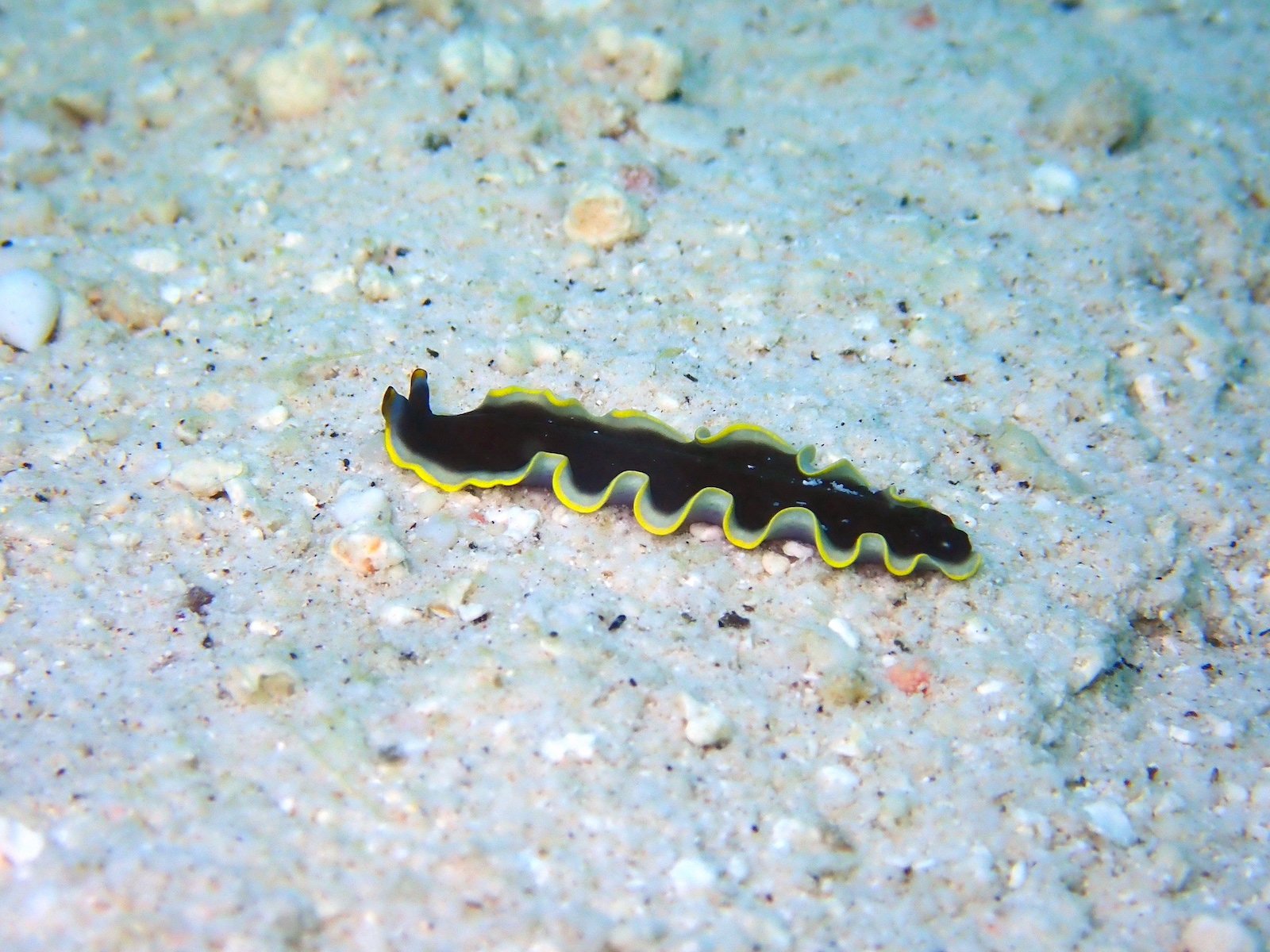 How operation cleanup up came to be

Here at Brennia Kottefaru we occasionally have some spare time between dives. So, we decided to do Operation Cleanup in our lagoon.

We noticed on the resort staff board they planned to do one too. So, of course, we pooled our resources and did it together.

It is not that the lagoon is dirty, but sometimes garbage floats in on the tide or with the current. Large items sometimes find their way in and sink to the bottom too. Nothing too drastic, big branches, displaced planks of wood and other bits and bobs. It does not look great, so we decided to take it out.

The resort staff snorkel and clean up anything floating on the surface. We bring the deeper stuff to the surface, which is impossible for the resort staff to reach while snorkelling, and they drag it to the beach and dispose of it.

Doing this is easier said than done as a lot of the large objects were half-buried in the sand. This meant lots of digging first, which is strenuous work underwater. It also reduces the visibility to zero and attracts curious (hungry) critters.

What are you, weird lagoon creatures?

It turns out finding weird sea creatures while cleaning up the lagoon was the highlight of the operation. We were surprised at the diversity of life we found in just one quick dive. Lots of reef fish, anemones, various hard corals and two types of moray eels, to name but a few. The highlight was some beautiful and weird nudibranchs, a flatworm and head shield slugs.

The problem when removing “garbage” from the water is if it has been down there too long, it may have already acquired tenants. Sea creatures are very resourceful when it comes to making a home! The question is if the eyesore it causes outweighs evicting the tenants? Never an easy decision to make.

The clean up was a great success!

We have now agreed to make it a regular occurrence, and we look forward to meeting some new weird creatures next time.